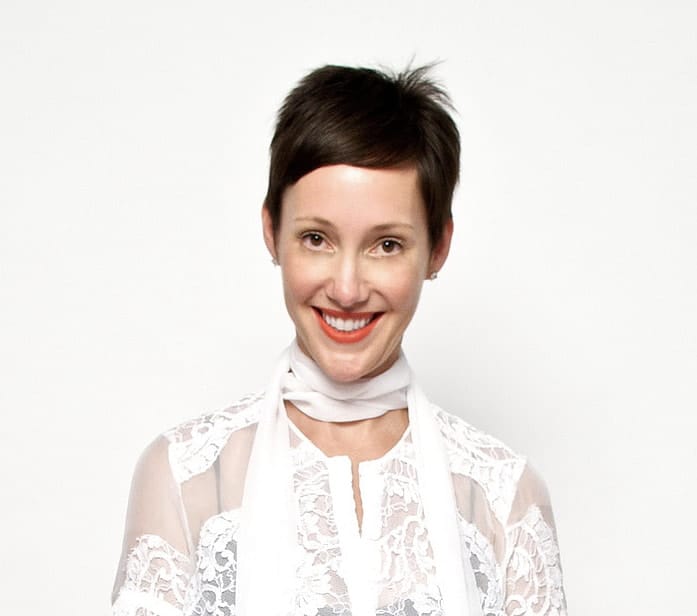 Beth is also the founder and owner of Kirna Zabête, a multi-brand women’s designer fashion store with four locations in Soho, New York; Bryn Mawr, Pennsylvania; East Hampton, New York; and Palm Beach, Florida; and e-commerce site kirnazabete.com. Prior to launching Kirna Zabête in the fall of 1999, Beth worked as an Assistant Fashion Editor at Mirabella Magazine and as the Fashion Editor at New York Magazine. She was born and raised in Virginia and graduated from the University of Virginia with degrees in Art History and French Literature. She currently resides in Chadds Ford, Pennsylvania, with her husband and four children.