Our ultimate goal over the coming years is to accelerate brain function in individuals affected by DDX3X Syndrome through advances in gene and cell therapy as well as pharmaceuticals.

Make a donation to support research for those affected by DDX3X Syndrome. 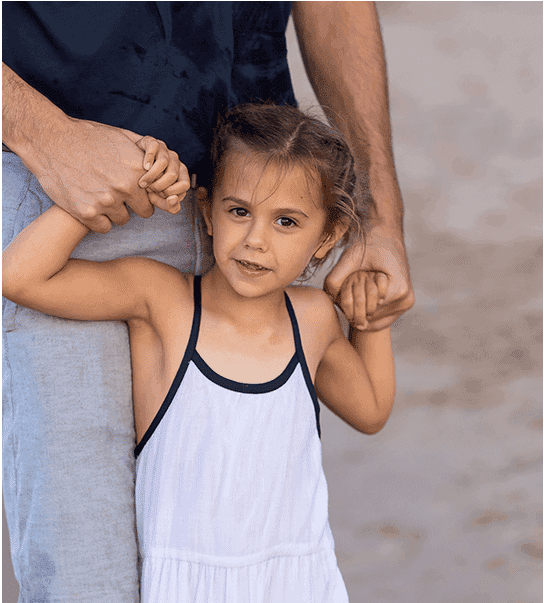 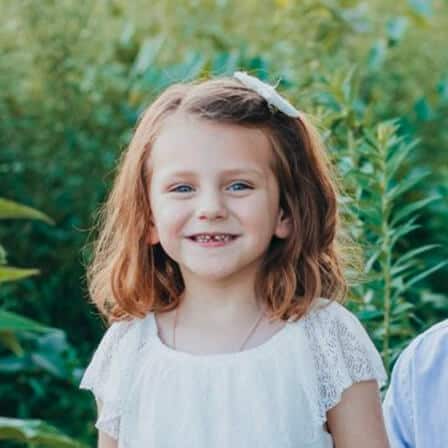 The DDX3X Foundation understands that a strong, collaborative, patient-focused research-network is critical to finding a cure for DDX3X Syndrome. In late 2014, the first patient with a DDX3X gene mutation was identified in the United States and by year-end, eight girls had been diagnosed. Since that time, we have formalized our patient-led collaborative research network in partnership with clinicians and scientists.

Born in 2015 and made official with the IRS as a 501(c)3 nonprofit in December of 2017, the DDX3X Foundation’s ambition has been to accelerate brain function in individuals affected by DDX3X Syndrome through the creation of a patient-led research-network focused on advancing cell and gene therapy and pharmaceuticals. Since 2015, we have facilitated the acceleration of research of DDX3X Syndrome by increasing the network of researchers from one to more than 20 and scientific papers from one to more than 130. We have accomplished this work through annual research conferences that bring together patients, families, and scientists, a patient registry, formation of a robust Scientific Advisory Board, and countless hours of networking with researchers from around the world.

Researchers represented at our DDX3X conferences have included:

Momentum to unlock the potential of individuals with DDX3X Syndrome continues to build as the rosters of researchers and diagnosed families grows each day.

Request for DDX3X Research Applications The DDX3X Foundation, a nonprofit organization dedicated to supporting research to advance theunderstanding and treatment of DDX3X mutations, announces the availability of funds to support […]

If you have any questions about any of these research opportunities or want to simply get in touch to learn more, please don’t hesitate to contact us.