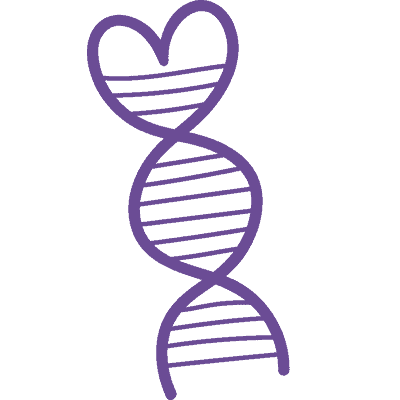 Intellectual disability (ID) affects approximately 1%–3% of humans with a gender bias toward males. Previous studies have identified mutations in more than 100 genes on the X chromosome in males with ID, but there is less evidence for de novo mutations on the X chromosome causing ID in females. In this study we present 35 unique deleterious de novo mutations in DDX3X identified by whole exome sequencing in 38 females with ID and various other features including hypotonia, movement disorders, behavior problems, corpus callosum hypoplasia, and epilepsy. Based on our findings, mutations in DDX3X are one of the more common causes of ID, accounting for 1%–3% of unexplained ID in females. Although no de novo DDX3X mutations were identified in males, we present three families with segregating missense mutations in DDX3X, suggestive of an X-linked recessive inheritance pattern. In these families, all males with the DDX3X variant had ID, whereas carrier females were unaffected. To explore the pathogenic mechanisms accounting for the differences in disease transmission and phenotype between affected females and affected males with DDX3X missense variants, we used canonical Wnt defects in zebrafish as a surrogate measure of DDX3X function in vivo. We demonstrate a consistent loss-of-function effect of all tested de novo mutations on the Wnt pathway, and we further show a differential effect by gender. The differential activity possibly reflects a dose-dependent effect of DDX3X expression in the context of functional mosaic females versus one-copy males, which reflects the complex biological nature of DDX3X mutations. 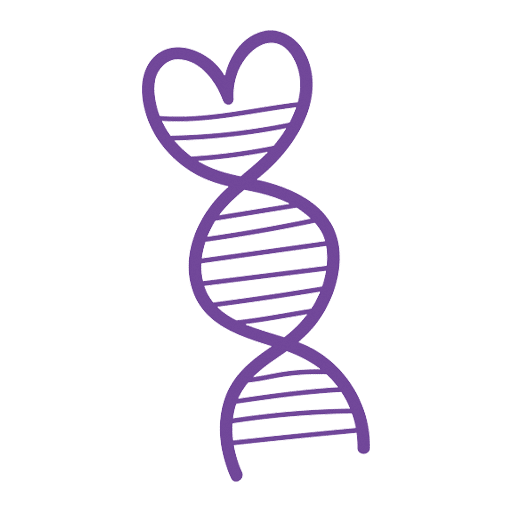 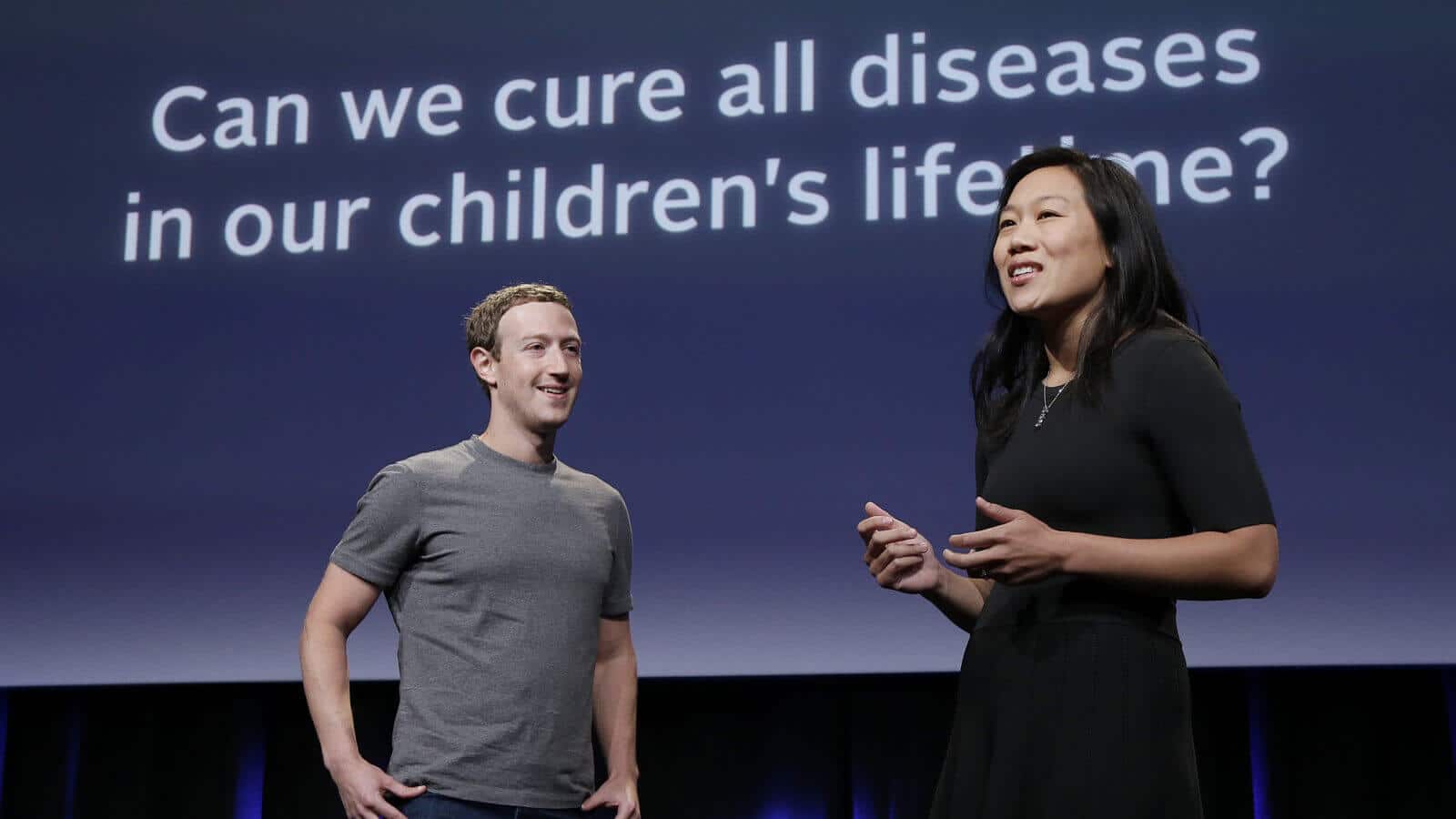