DDX3X Syndrome is caused by a spontaneous mutation at conception, meaning nothing that either parent did caused their child’s condition. The syndrome was discovered in 2014 and primarily affects females due to its location on the X-chromosome, though there are males with DDX3X Syndrome as well. Although it has only been identified in about 600 individuals, doctors believe it is the cause of 1 to 3 percent of all intellectual disabilities in females. 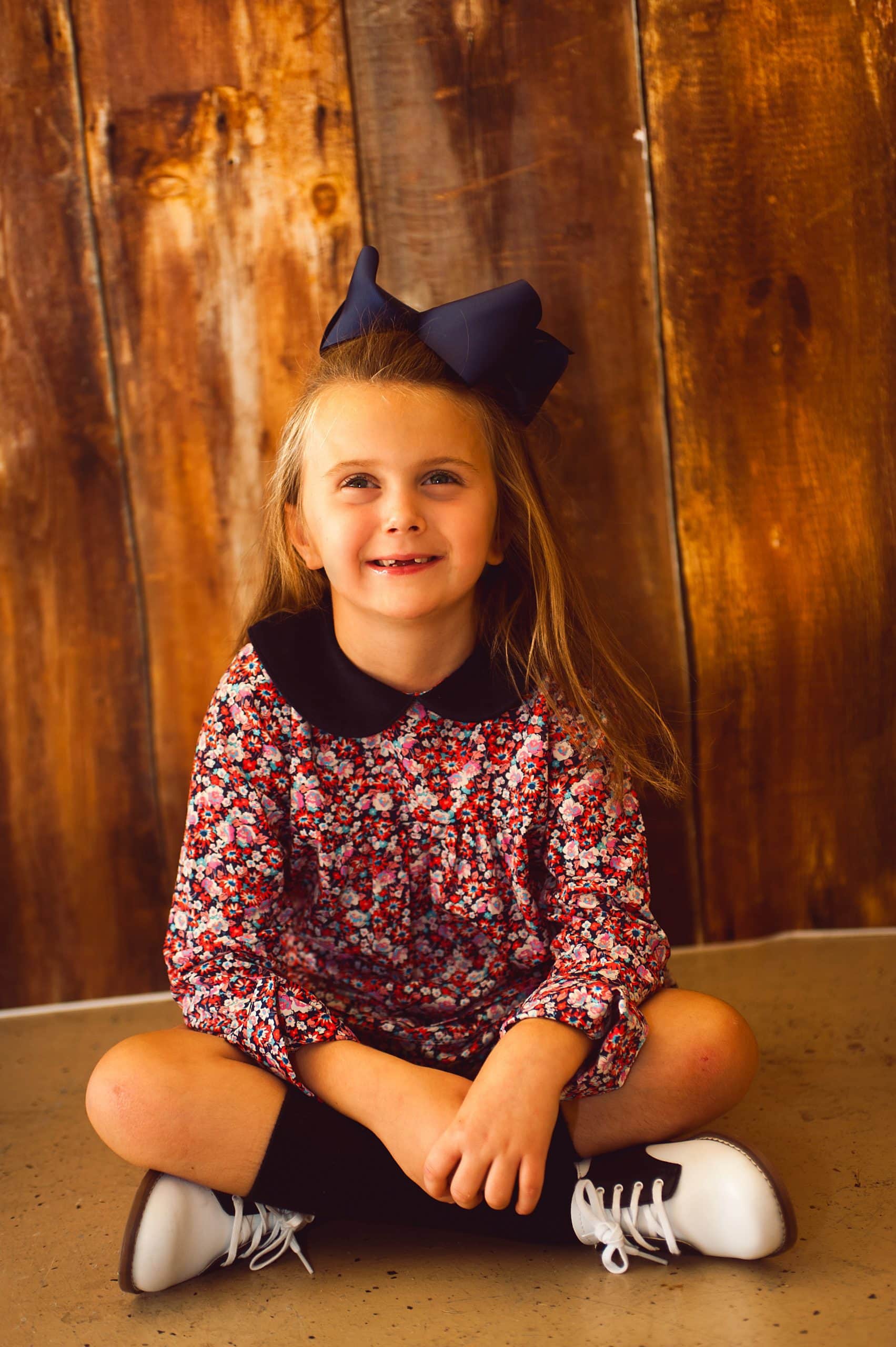 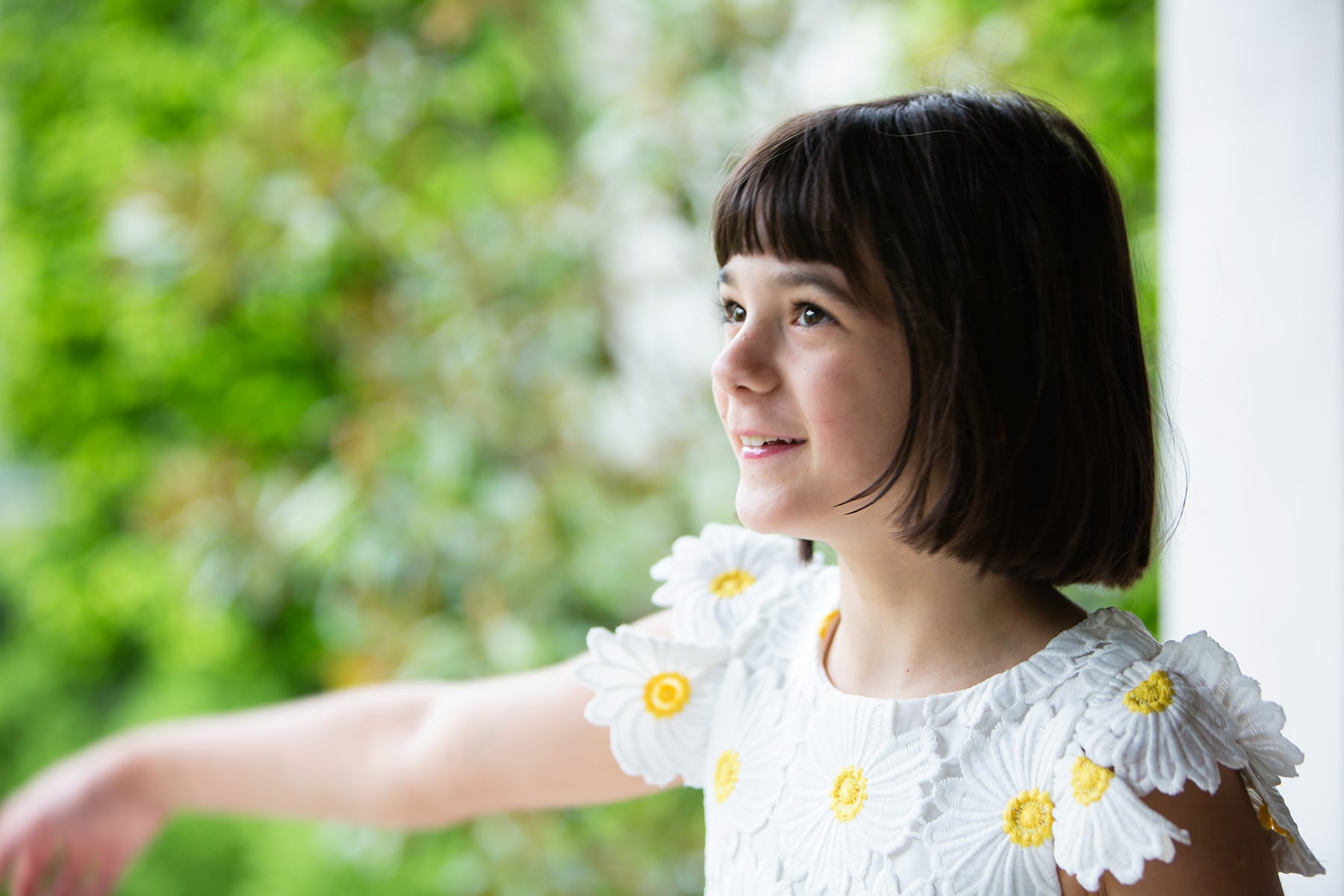 How does the DDX3X mutation present itself?

Not all individuals with DDX3X are affected in the same ways, however, the following are common symptoms:

How can you join the DDX3X tribe? Please contact us if you’d like to partner with us to research DDX3X Syndrome. 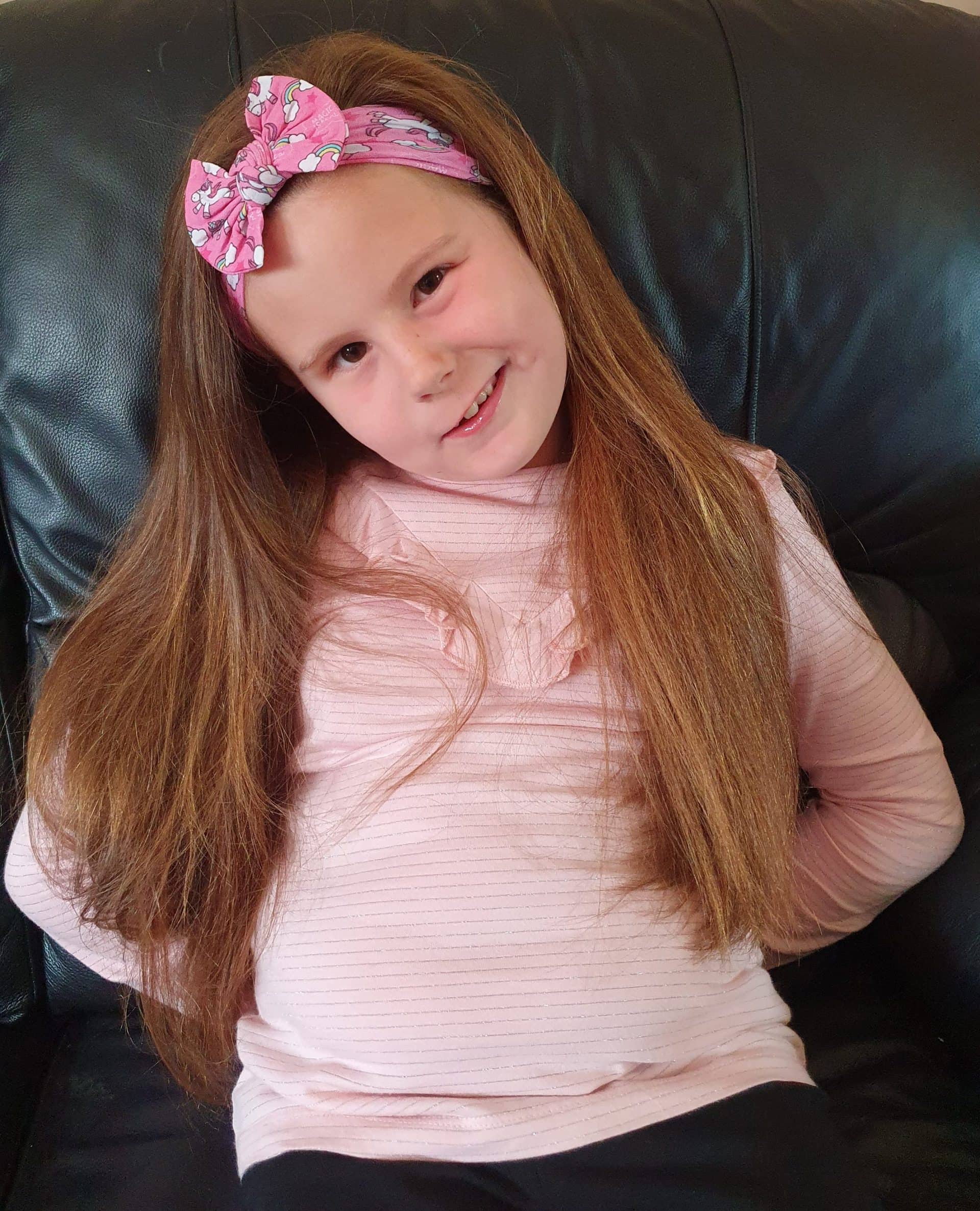 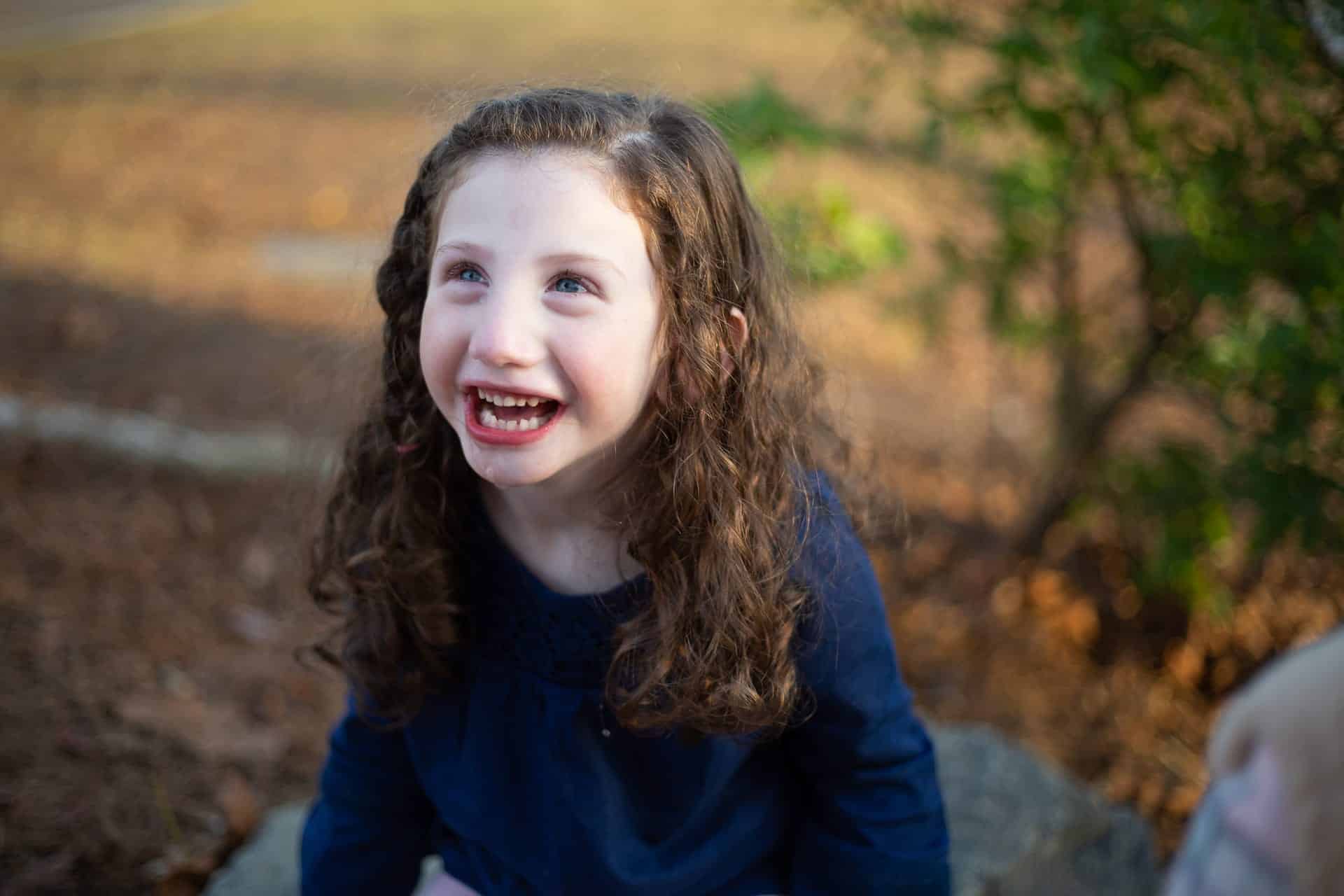 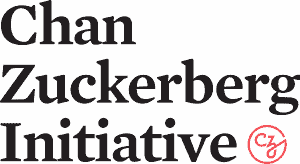 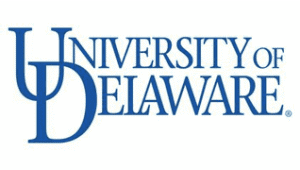 Help further our efforts to understand DDX3X syndrome, and support those affected by it.

Register today to help expand what we know about DDX3X and stay connected to our community.

We’re here to answer your questions and connect with our community.